Everything is Vibration ...& its Ripple Effect 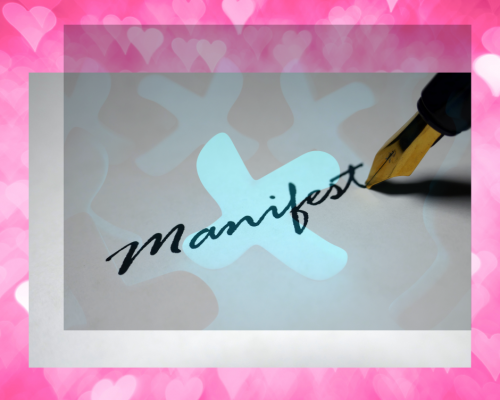 Have you ever manifested a nice sum of money and then in no time have an unexpected financial cost suddenly show up and swallow it all?

This is known as ‘Counter-Manifesting’.

If you've built castles in the air your work need not be lost - that is where they should be.
Now put the foundations under them

I love this quote!

I’m not sure whether the author intended the meaning that I have made from this quote – but it does lend itself beautifully to the subject I’m talking about today.

As intentional manifestors we deliberately combine our energy or vibration with the Law of Attraction to create what we’re wanting. We build our castles out in the ‘air’ – conjuring the energies – visualising & ‘feeling’ the ‘having’ of them – and it’s a wonderful process isn’t it? Just hangin’ out in the feelings of what we experience when our ‘castle’ has already materialised for us. And we know that the process is powerful & it works – so our ‘building’ is never lost!

For those who have been caught in the counter-manifesting trap though – it leaves us scratching our heads wondering why??

Why do these other things come in and so easily & frustratingly undo & ‘eat’ our rewards?

This is where the second part of the quote comes in

“Now put the foundations under them”.

Years ago I fell in love with someone. He wasn’t particularly in love with me. At that time – I didn’t know anything about Law of Attraction but was unknowingly creating my dream ‘relationship castle’ in the air.

I spent about 12 months or so just hanging out in the energetics of my dream castle and finally it materialised!!

And it was wonderful!!…for a while…

After only months into the relationship, I had created a scenario that drove him away from me.

I didn’t build a strong foundation under my ‘castle’ that could hold up or retain a strong relationship.

It wasn’t until years later that that I began to learn about what really contributed to the crumbling of my dream.

I had not worked on myself in the context of relationships – I had no relationship skills at all. I had no sense of self-worth – I was insecure and lacked confidence.  I became easily jealous and possessive. And I was a very negative toxic person – someone who just wasn’t nice to be around.

Our beliefs, our self-concept and behaviours play a huge role in our manifesting success.

If they are still rooted in lack & we don’t change them to line with up our ‘castle life’ – they will constantly undermine anything we manifest for ourselves and pull us back to our setpoint of lack.

The low worth self-concept will only create self-fulfilling scenarios.

So what can we do – when we’re running two vibrational programmes like this – where one programme undoes the other in this way?

We build strong foundations under our dreams.

Foundations are fundamental to a building’s structural integrity.

If there’s no foundations – or shoddy ones at best – it cannot hold up or retain the building well & nothing else of the building will be able to fully perform its function.

If we don’t become a strong foundation for our dreams – our dreams will have nothing substantial to anchor to and they will be undermined and unravel before our eyes.

Had I known this back then I could have saved myself so much heartache and pain – had I grown myself & my ability to relate.

Had I developed my self-concept & become secure within myself – while I was growing my castle – that would have influenced my whole trajectory!

If you are caught in this counter manifesting trap – join me in a FREE ‘Possibilities Dream-it’ Session. During this session over zoom, you will uncover the obstacles holding you back from successfully manifesting what you’re wanting & explore the possibilities that open to you, when your manifesting super-power is unstoppable! 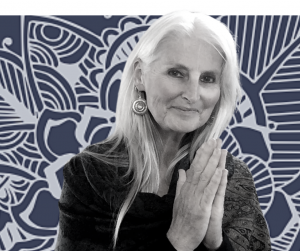 Grace is a Law of Attraction Life coach who loves to help people break through vibrational barriers that sabotage & frustrate their manifesting results, so they can access all that lights up their soul! 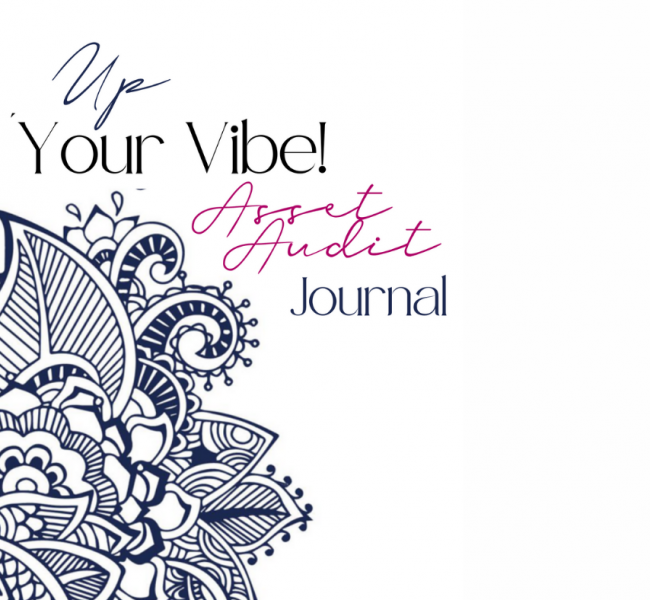 Use this invaluable & insightful audit as a springboard for building your vibration into your greatest asset!